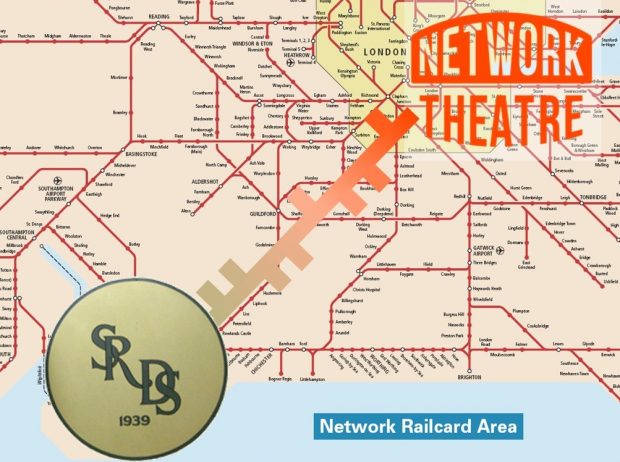 A celebration of 80 Years of Network Theatre shows (originally called Southern Railway Dramatic Society).  Short extracts from plays performed since 1939 right up to 2019.

1979 – Living Together by Alan Ayckbourn; directed by Rebecca Mason

1989 – You Were Perfectly Fine by Dorothy Parker; directed by Kay Murray

1999 – On the Razzle by Tom Stoppard; directed by Paul Evans

1999 – The Bear by Anton Chekhov; directed by Jennie Rich

2019 – Love and Money by Dennis Kelly; directed by Lee Copp