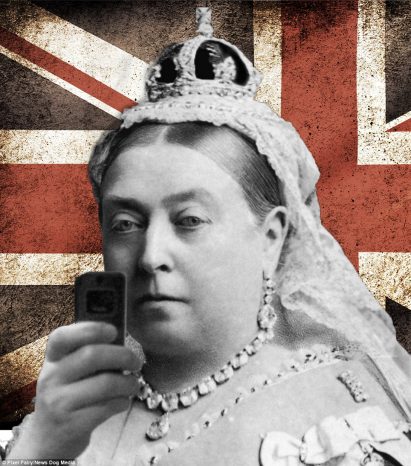 Caryl Churchill’s Cloud Nine is a contemporary examination of gender roles and sexual politics through the lens of ironic farce.

As the exploits of the characters mount, the play reaches a dramatic denouement and we fast forward to contemporary London, though the characters age only 25 years. Here, women rule the show: there are debates on leaving “male feminist” husbands and the trials of motherhood, children running amok, séances to summon sex goddesses, and at least one menage a trois.

The past and the present start to blur together and through the farce of it all, we ask the question of whether we are as liberated as we think we are.

An amateur production in arrangement with Samuel French