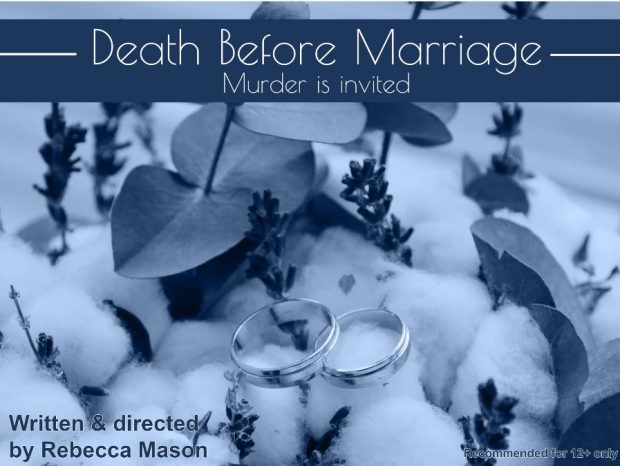 It is 1958. Eve Millington is getting married.

Her wedding day is but a few days away and family members are starting to arrive at her family home – Stargrove Hall, an old country house near a small Hampshire village.

Ahead of Eve’s nuptials, her father Colonel Thomas Millington presents her with a gift – a rare ruby called the Heart of Shiva. It was a gift from the Maharajah to the Colonel when he served in India and the Colonel was to have it fashioned into a necklace for his wife – Eve’s mother. Tragically Eve’s mother died before he could arrange this.

That evening, while the family are dining, Stargrove is burgled by the infamous thief known as the Cat. A chance discovery by one of the household means the burglar is almost caught in the act and brings the Millingtons to the attention of the infamous detective called the Professor. To the initial irritation of the local police, the Professor begins his own investigation and realises that the thief is still at Stargrove.

As the bodies pile up the Professor and Inspector Moxham form a cunning plan to uncover a secret that has laid buried for twenty years.