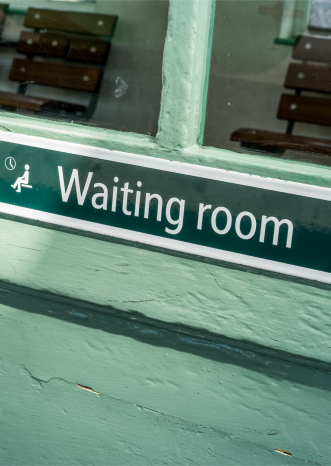 In nineteen eighty five, Phil and Louise were young, in love and on the brink of a lifetime together.  One summer’s day he proposed to her, only to dump her suddenly and inexplicably a few days later.

Unbeknownst to Phil, Louise was pregnant.

Now, over thirty five years later, they’re unexpectedly reunited at a backwater train station, when a train they both seemingly randomly are travelling on is delayed.

With nothing to do other than to sit and wait, Phil and Louise confront their shared past, the joys and sorrows of their lives since they parted and contemplate the possibilities of the future.

‘Incomplete’ is a story of pain, regret, of lost love found.  Happy endings may be found in the strangest of places.

Incomplete contains language, violence and sexual references that some people might find distressing.