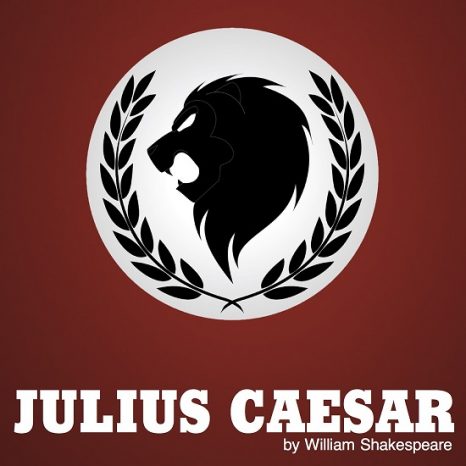 Julius Caesar, Commander-in-chief of the Roman army and leader of the Caesarian Fascist Party, has returned triumphant to Rome after Victory overseas conquering foreign lands. He is now the unchallenged ruler of Rome, eclipsing the republic which has stood for centuries, and maintains order through his secret police and his right hand man Marc-Anthony.

But within his own bosom lies defiance: his aide, Cassia, a woman of great military prowess relegated to being a glorified secretary, has sensed the cracks in the armour. She approaches Brutus, a left wing liberal and beloved politician, to convince him to rid Rome of the scourge of Caesar by any means necessary.

Yet in this cat and mouse game of politics and murder who knows who really has the upper hand.

A strong performance of a play that, while well-known, is not performed as much as you would expect.