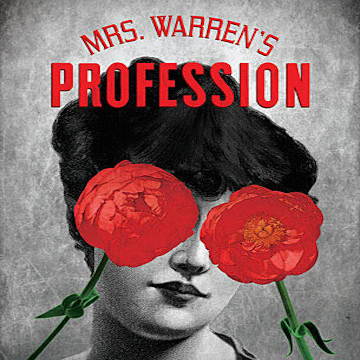 Young Vivie Warren has lived in England all of her life. She has a very good education, paid for by her mother’s work. She barely knows her mother, much less what her mother does for a living. When Mrs. Warren comes to visit, Vivie discovers that Mrs. Warren runs a brothel on the continent. Mrs. Warren wants to develop a relationship with her daughter and give her the benefit of her money. Vivie, on the other hand, decides that the two of them cannot have a relationship, and that she should make her own way in the world.

Shaw’s play, banned from public performance for years, explores without judgment the choices that Victorian women were forced to make in order to support themselves, and the personal ramifications of such decisions, whilst providing astute commentary on the corruption and hypocrisy of Victorian society.

The script can be downloaded here