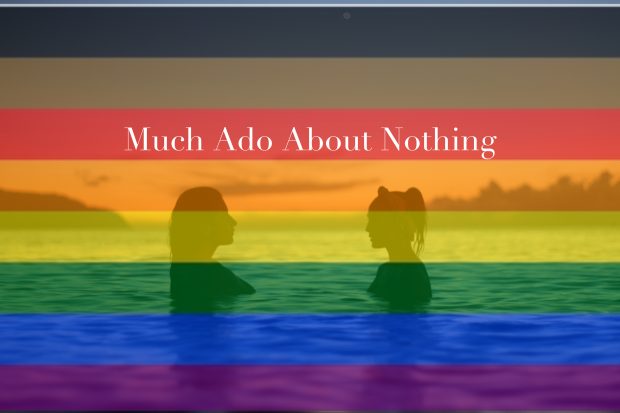 Much Ado About Nothing – Postponed

In this gender bending production of Shakespeare’s classic, Benedick and Beatrice are re-imagined as a queer duo, caught in the lowest ebb of their on-again-off-again relationship. In the aftermath of Don Pedro’s electoral victory against his brother, he alights at prominent supporter Leonato’s mansion, with his chief of staff Benedick and young protégé Claudio. When Claudio confesses his love for Leonato’s daughter Hero, Pedro sees a good match in the works and, caught in a generous liberal zeal, conspires to get their queer chief of staff Benedick also married to Beatrice, because aren’t they just SO progressive.
But when scandal hits, potentially damaging political careers, how will this elite’s liberalism hold up? And will the fragile love binding Benedick and Beatrice survive?

This production employs gender-blind casting for all roles aside from the two couples.
The roles of Benedick and Beatrice are open to all women and non-binary performers.