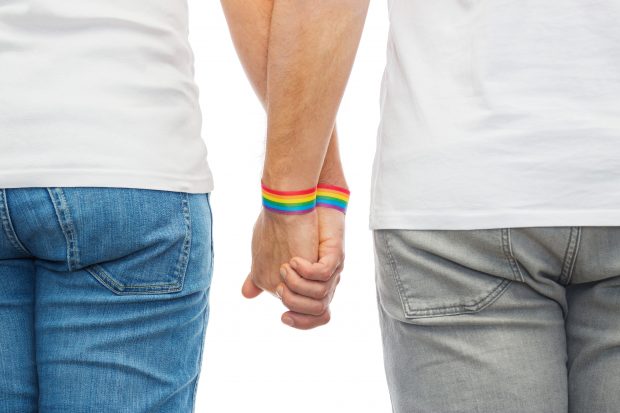 Safe Sex was Fierstein’s personal response to living in the time of AIDS. It was his attempt to deal with his own confusion about AIDS. This show is really from the heart, and it has all the anger and frustration of those responding to the AIDS crisis.

Acquired Immune Deficiency Syndrome, commonly known as AIDS , first emerged in the United States in the year 1981. Cases of the disease were first reported in Los Angeles and New York when young, healthy, gay men began to develop unusual infections as a result of weak immune systems.

Safe Sex is a humorous and honest tale of two male lovers living their lives together in the early years of the AIDS crisis in New York City.  Is it best to abstain from sex altogether?  Or is avoiding sex an excuse for being intimate?  How far do we let fear control our lives.  Fierstein brings to life with feeling and emotion the difficulties and joys of loving.