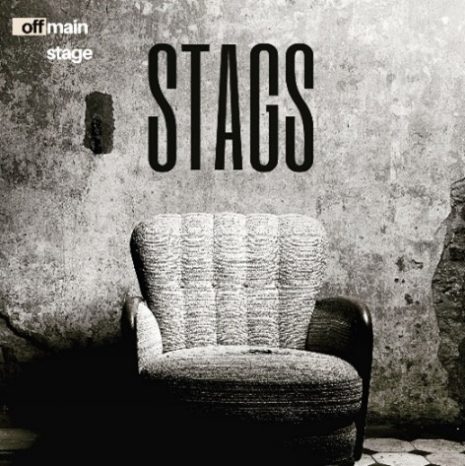 With his father dead in his armchair, Tony comes home to confront his brother and deal with the mess he’s created. In a working class Dublin home, Tony is forced to revisit memories of trauma that are as disturbing as they are unreliable, as their absent mother remains a telling influence in this old house and the men she left behind. In this pressure-cooker situation, Tony first confronts the memories of his father before he confronts the present danger that is his brother, whose return home from a lengthy prison sentence has created a family reunion, suited to their history.