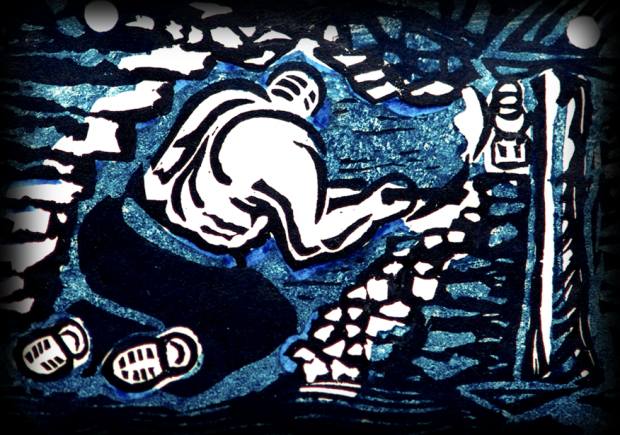 ‘Twelve months ago I had no particular interest in Art. Today, Art Appreciation is an essential thrill of my life.’ – Harry Wilson, Ashington Group member, 1936.

In 1934 the miners of the Ashington Colliery were determined to better themselves, so they hired a professor to teach them Art Appreciation.  They were a wonderfully argumentative bunch but when the posh academic arrives to teach them, they were united in not understanding a word he said.  Seeing their confusion he wisely sets them to making art themselves.

What they produced was exceptional.  They captured every aspect of life in and around their communities, from ordinary domestic scenes to the dangerous and dirty world of the coal face.  The art world embraced their achievements and the academic world adopted the inspired teaching approach of their ‘professor’.

A amateur production in arrangement with Samuel French